Who created it?
What is this?
Why? 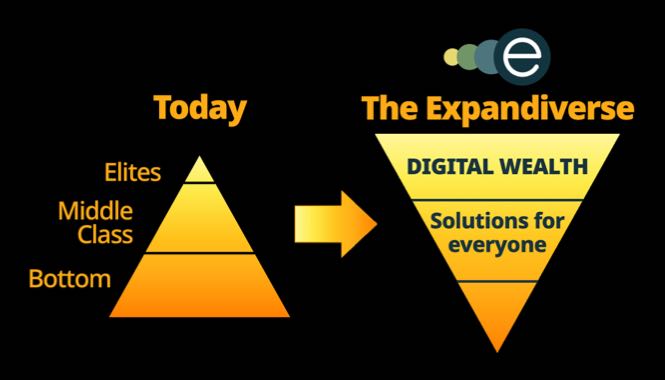 Expandiverse is a new kind of "system change" technology so we can become a healthy, prosperous and sustainable world that includes everyone

Who:  About the Inventor 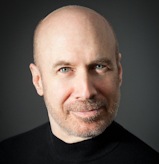 Dan Abelow, who holds degrees from Harvard and Wharton, has been developing Expandiverse Technology for over 10 years to prepare it for today’s needs and this online-first transformation. He is an independent thinker, inventor, author, speaker, executive, consultant and entrepreneur.

What is the Challenge and the Expandiverse? 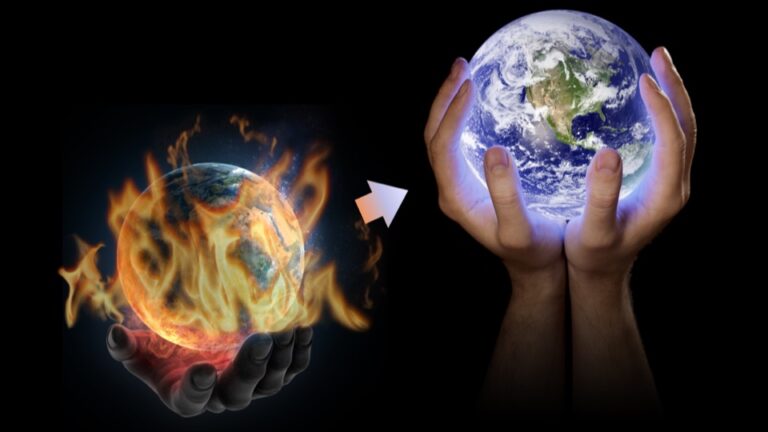 We have never experienced a healthy, prosperous and sustainable planet that includes everyone. We have never known how to build this.

This need is too big for governments, corporations, international organizations and philanthropies.

Everyone needs to be part of the solutions. With a 2030 deadline, technology is the only way to include everyone in improving their lives and the world, at the scale and speed required.

Our "information age" was kick-started in July 1945 by a landmark article by Vannevar Bush in The Atlantic. “As We May Think” influenced generations of computer scientists and the public to envision and create today’s tech-based world.

Now we are ready for another giant step, named Everybody Rise. This starts a Solutions Economy that by 2025 and 2030 could help solve many of our biggest problems like the climate crisis, health, inequality, sustainability, inclusion and diversity.

Imagine if this platform and Solutions Economy were available now, and both people and companies could use it to live successful lives on a successful planet — delivered individually to 7+ billion people by the Satellite-enabled Internet.

This is based on new Expandiverse thinking from an inventor who holds degrees from Harvard and Wharton. Expandiverse Technology expands exponential growth to everyone, making the online world grow more powerful and real than the physical one. It has already been cited over 1,600 times, with 302 citations — 1/6th of the total — by Amazon, Google, Apple, IBM, Samsung and Microsoft.

Why is the Deeper Story

What do we get? A flipped pyramid where everyone moves to the top.

How do we change? With exponential growth for all people and many companies.

How does business use this? Real-time solutions in private e-consumption replace surveillance commerce.

WHAT DO WE GET? 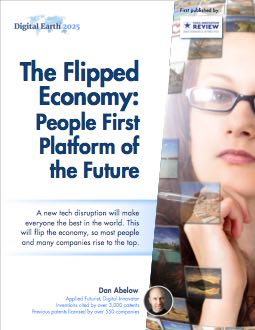 Flip the Pyramid: People move to the top

A "Big Flip" of today’s pyramid could help everyone advance. New people-first technology makes everyone a winner, with people and people-first companies able to choose goals like evolving a healthy, prosperous and sustainable world.

HOW DO WE CHANGE? 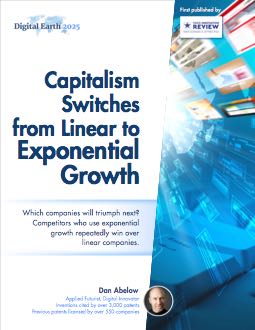 Exponential Growth for people and companies

We live with many limits. How can we add new levels of "digital wealth" that empower everyone? Now that "digital" adds exponential growth, here's how to add new opportunities for all people and companies to rise to the top.

HOW DOES BUSINESS USE THIS? 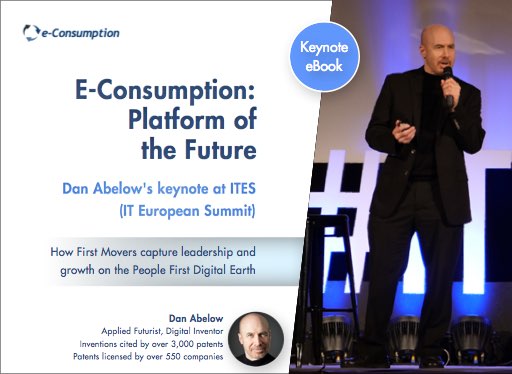 E-consumption is a new kind of invisible, private channel inside of every product use. Trusted vendors will privately support each customer in succeeding at the highest levels possible. Customers receive the products they need, when and where wanted. Private, trusted partnerships and personal real-time services replace surveillance commerce.

What do First Movers and Fast Followers get?

Those who decide to lead a positive future today may become leaders for decades to come. 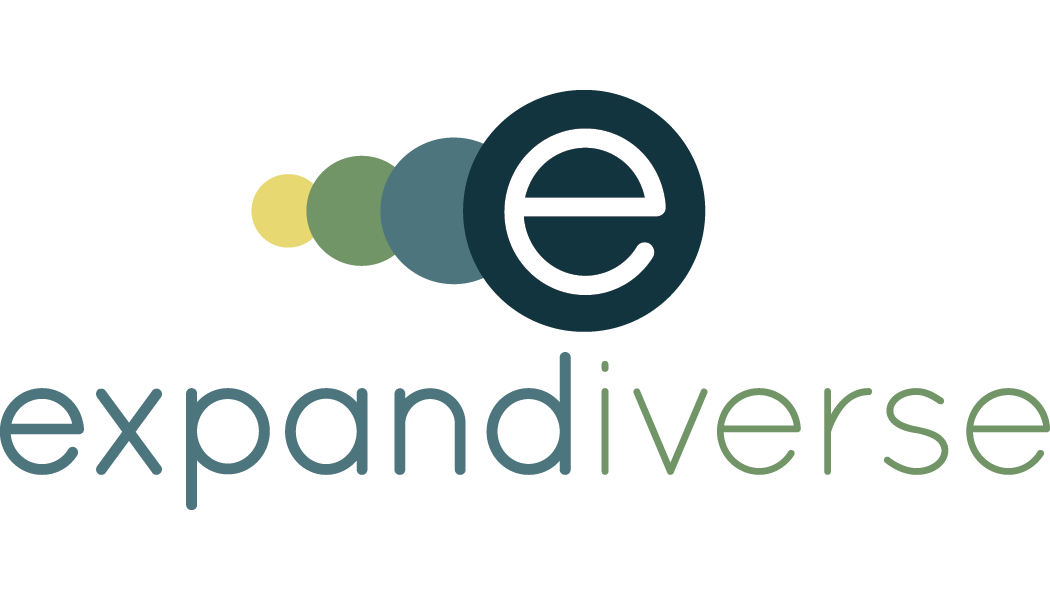 New "people-first" technology. Builds an online-first world that elevates people and empowers everyone personally. Received over 1,600 patent citations to date.

Working to transform our world of frequent emergencies to a people-first world that is healthier, sustainable and inclusive, with new ways for everyone to rise to the top.

(In private development) Add a Solutions Economy where everyone can solve big problems: Become healthy, prosperous and sustainable, and include everyone.